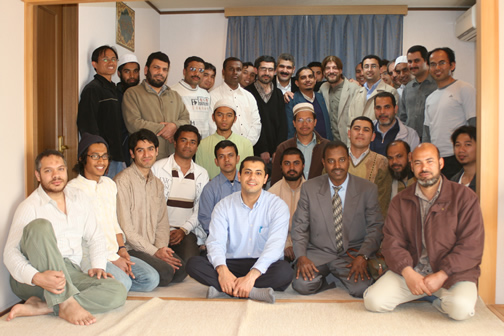 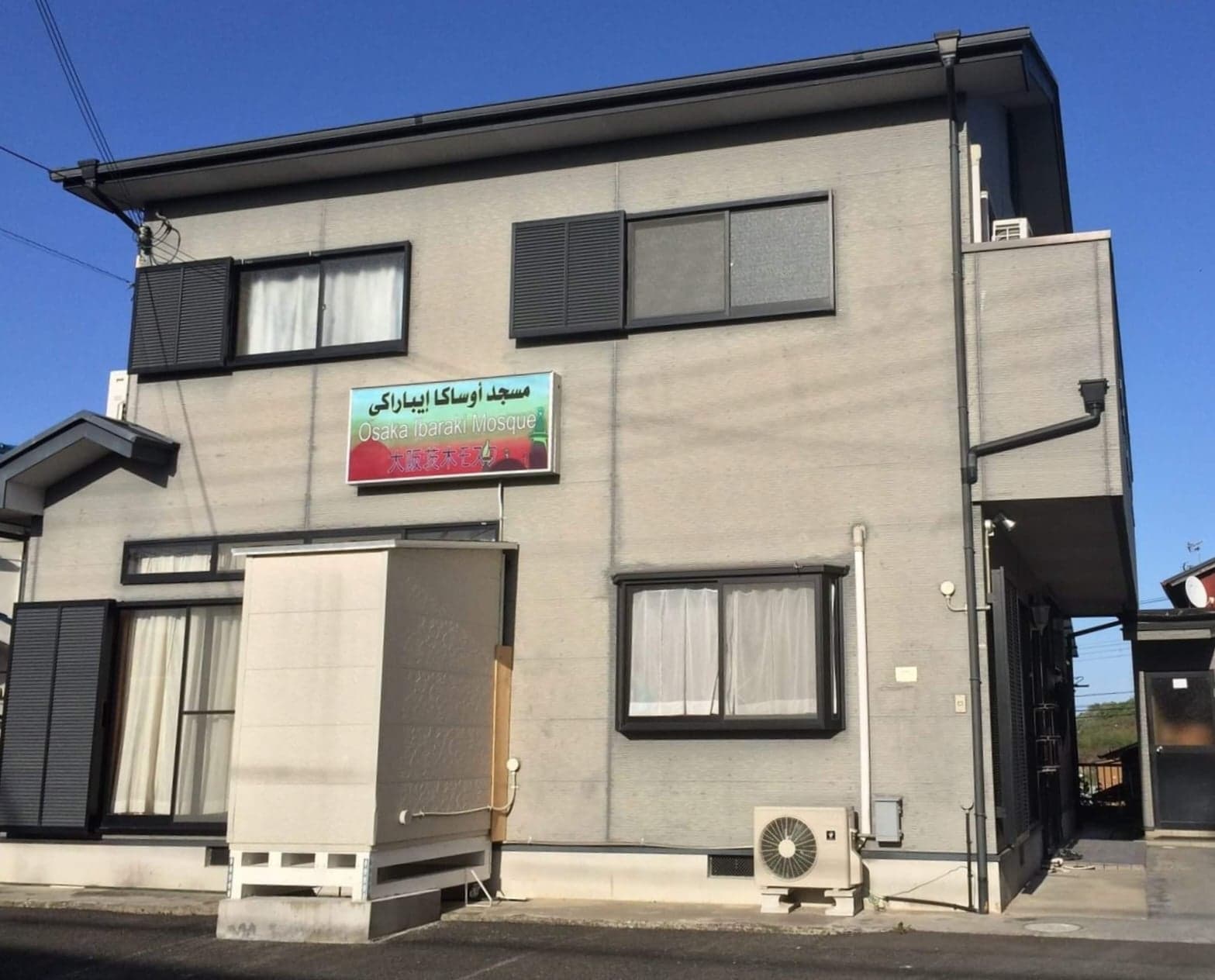 The mosque established in 2006, serves primarily as the central place for the Muslim brothers and sisters in Osaka and Kansai area to pray and perform other religious activities such as iftar and Taraweeh during Ramadan. In 2012, the mosque management registered it as a religious organization and established the name of the Osaka Ibaraki Mosque. The mosque also has regular Saturday programs such as lectures on the Qur’an, hadith, Seerah, and fiqh, among other topics, which delivered by Islamic scholars. The topic and schedule of the Saturday program are frequently updated on their webpage.

Many people from diverse ethnicities and countries are involved in our activities, including, but not limited to, Arabs, Bangladeshis, Indians, Indonesians, Malaysians as well as Japanese. At Saturday programs, dinners are prepared and provided by Muslim brothers and sisters every week. Another important role of the Masjid is to spread the teachings of Islam in Japan. The mosque accepts many visitors from Japanese non-muslims who are interested in learning Islam, tens of Japanese have converted to Islam at this Masjid. Every Friday after the Friday prayer the mosque also provides free consultation and discussion with the Imaam of the mosque. 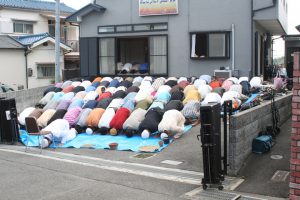 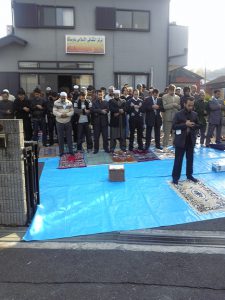 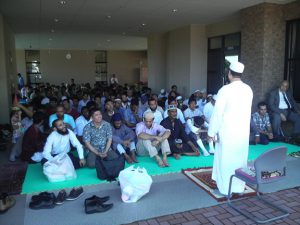 This amazing mosque is the truly one of the pearls of Osaka, for Muslim travelers, I recommend you to visit the mosque.
Currently, the mosque is collecting donations for masjid expansion. Feel free to donate to the mosque, and may ALLAH grant us the house in Jannah later on.
https://www.launchgood.com/campaign/support_muslims_in_osaka_japan_in_their_project?fbclid=IwAR20a0JEMmI3mtL6xUv3k7hDgqVt7F2zyWGjVzC8asqKOx8x_Texz-tWb50#!/