Today’s article is very special. It is about Japanese Imam and his story finding Islam. Read his story and get inspired!!

Kyoichiro Sugimoto~san was originally from Seki city, Gifu prefecture. He found Islam in 1996, after his trip to Bangladesh. He was impressed by the kindness of the Bengali people, he saw the positive attitude from the people, even though some of them lived under poverty but the optimist character of the people moved his heart. Sugimoto san found one of the reasons why the people had such a positive attitude, he said that because many people are Muslim and they believe in God and firm in their religion. 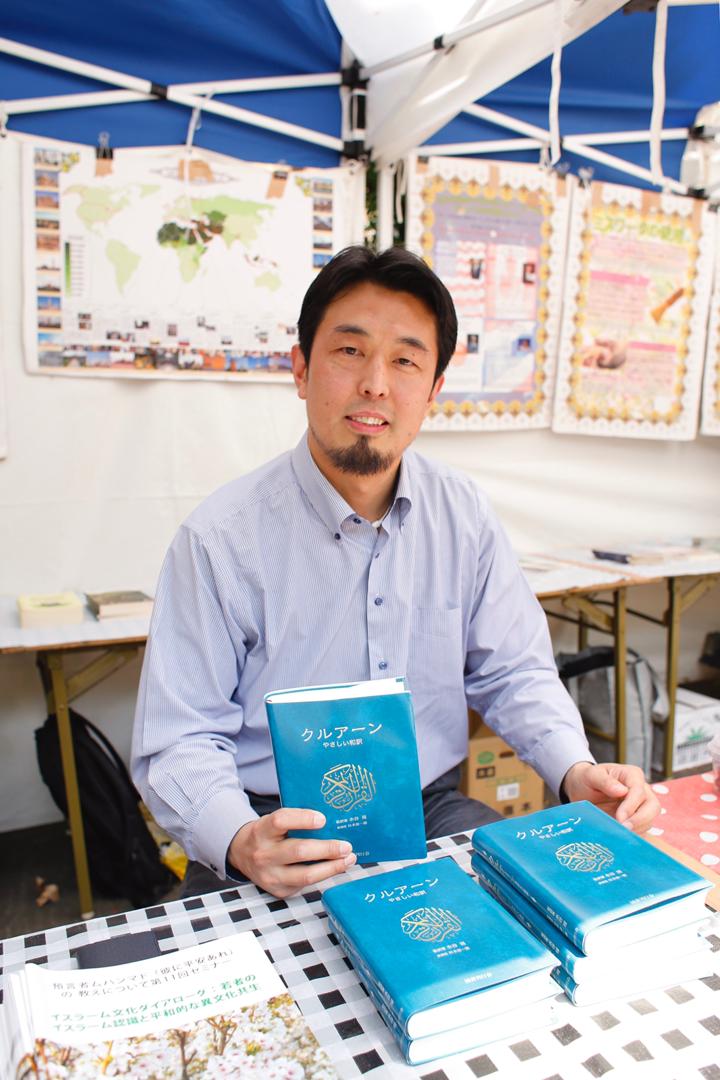 After the memorable experience, Sugimoto san read the Qur`an in Japanese translation, he was impressed again by the fact that the Quran gives a clear concept of GOD and life at the hereafter. Especially this ayah in the Quran

“And do not invoke with Allah another deity. There is no deity except Him. Everything will be destroyed except His Face. His is the judgment, and to Him, you will be returned.” (QS 28:88)

In 1997, Kyoichiro Sugimoto san, answer the call of his inner voice and accepted Islam. And to these days he is still active in spreading Islamic teaching in Japan (Dakwah), giving a lecture for Muslim and Non-Muslima.  Hajj Kyoichiro Sugimoto san is now the president of Islamic Research Foundation International in Japan, the Chairman of Chiba Islamic Cultural Center and Global outreach specialist of Islamic Education and Research Academy (iERA) UK 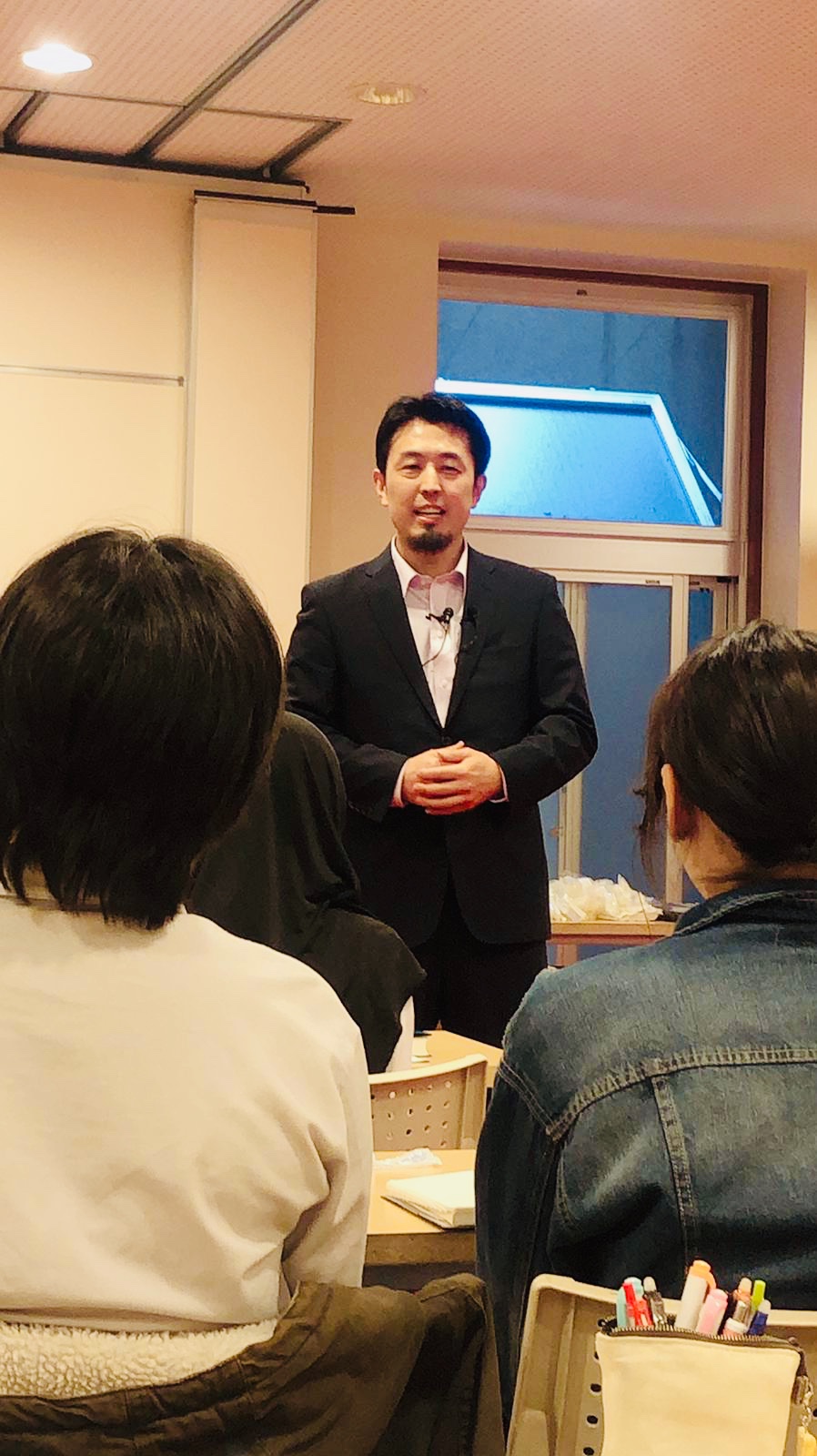 Some of his noble works

He is having a dream that the Quran will be available in every home in Japan, May Allah grant it.